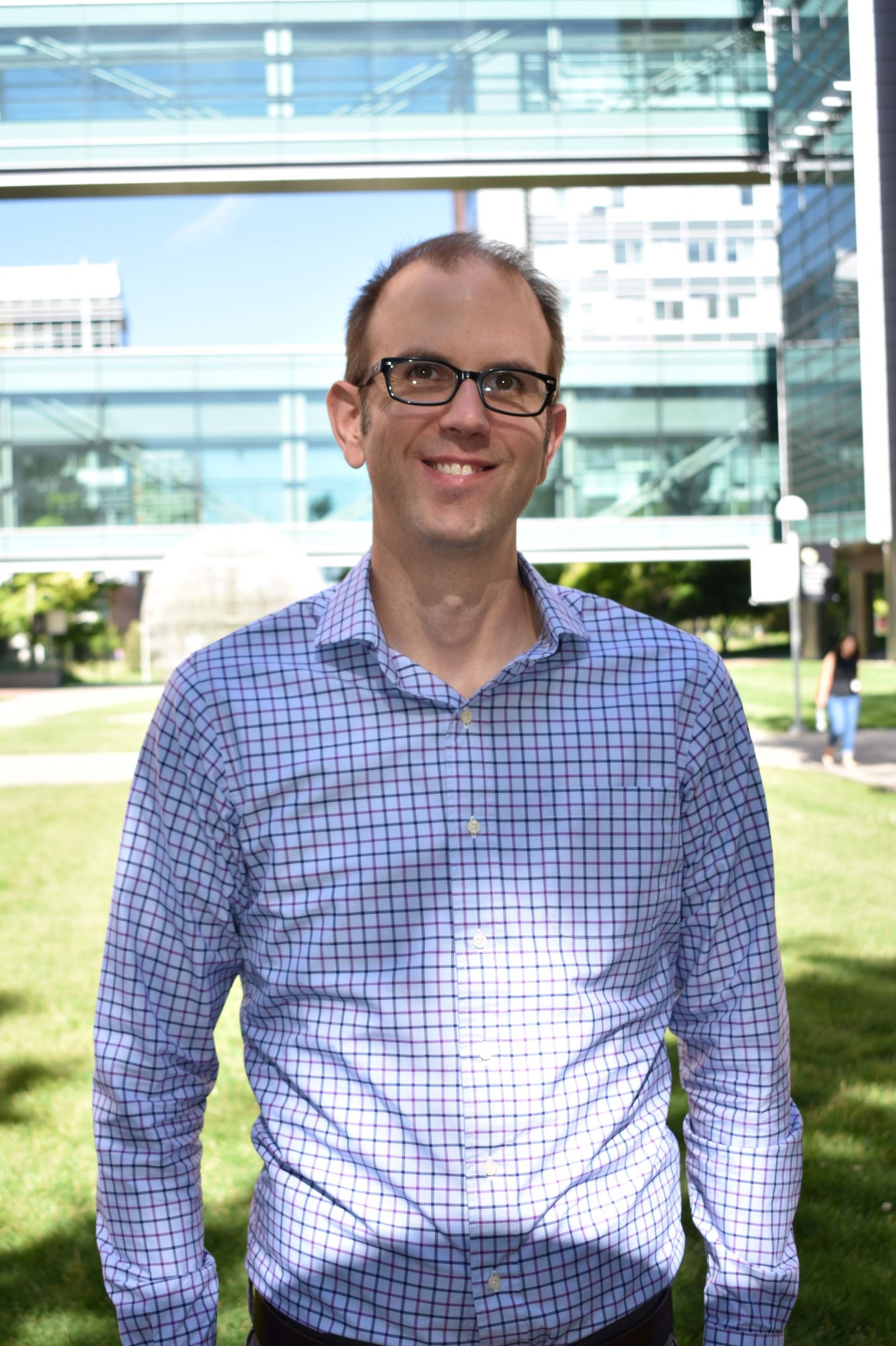 In 2019, Eric was the recipient of the Cleo Meador and George Ryland Scott Endowed Chair of Medicine in Hematology, and was named an Outstanding Early Career Scholar by the CU Department of Medicine. 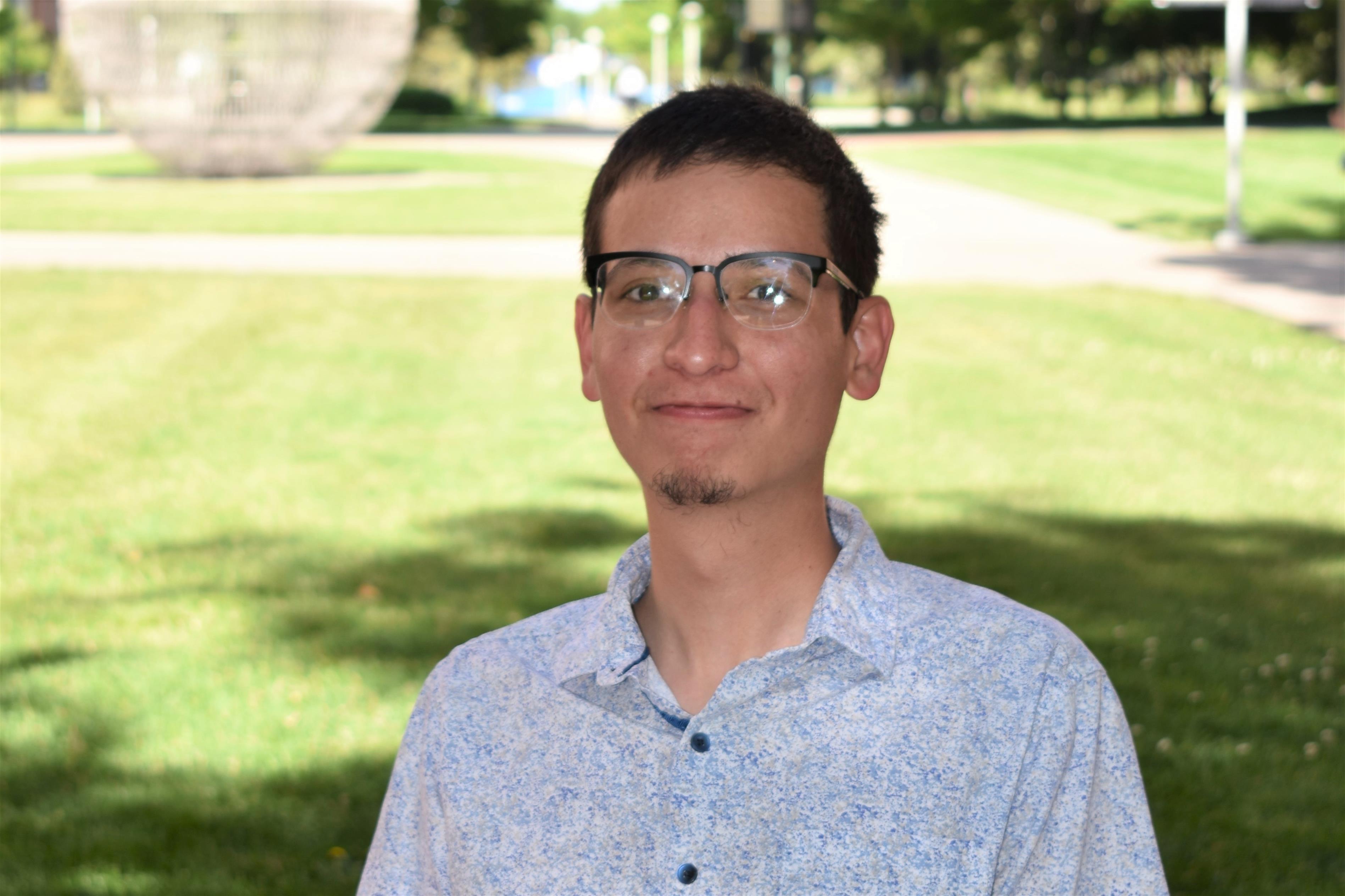 James received his undergraduate degree from the University of Colorado, Boulder in Molecular, Cellular, and Developmental Biology. As an undergraduate, he had the wonderful opportunity of working in the Voeltz Lab where he investigated mitochondrial DNA positioning and dynamics utilizing fluorescent microscopy. Shortly after graduation, he was hired as the PRA for the Pietras Lab. He is currently investigating the impact of chronic inflammation on Hematopoietic Stem Cell (HSC) function and lineage fate choice. James plans on attending graduate school following his training in the lab.

Rachel earned her BA in Biology from St. Olaf College in 2019. During her undergraduate years, Rachel worked in the Kandl lab at St. Olaf where she assisted on projects to understand the molecular genetics of the protein modifying pathway, SUMO. Meanwhile her summers were spent in Golden, Colorado at the National Renewable Energy Laboratory. There she interned under the mentorship of Dr. Bryon Donohoe learning and honing her skills in fluorescent microscopy in the context of biofuels. After graduating, Rachel was hired as a PRA in the Pietras Lab where she now explores how chronic inflammation influences hematopoietic stem cell function. Inspired by her professors and mentors, Rachel aims to continue her education after her training with the Pietras lab.

Beyond the lab, Rachel enjoys hiking and skiing around the Rockies, trying new recipes, and spending quality time making music with her oboe. 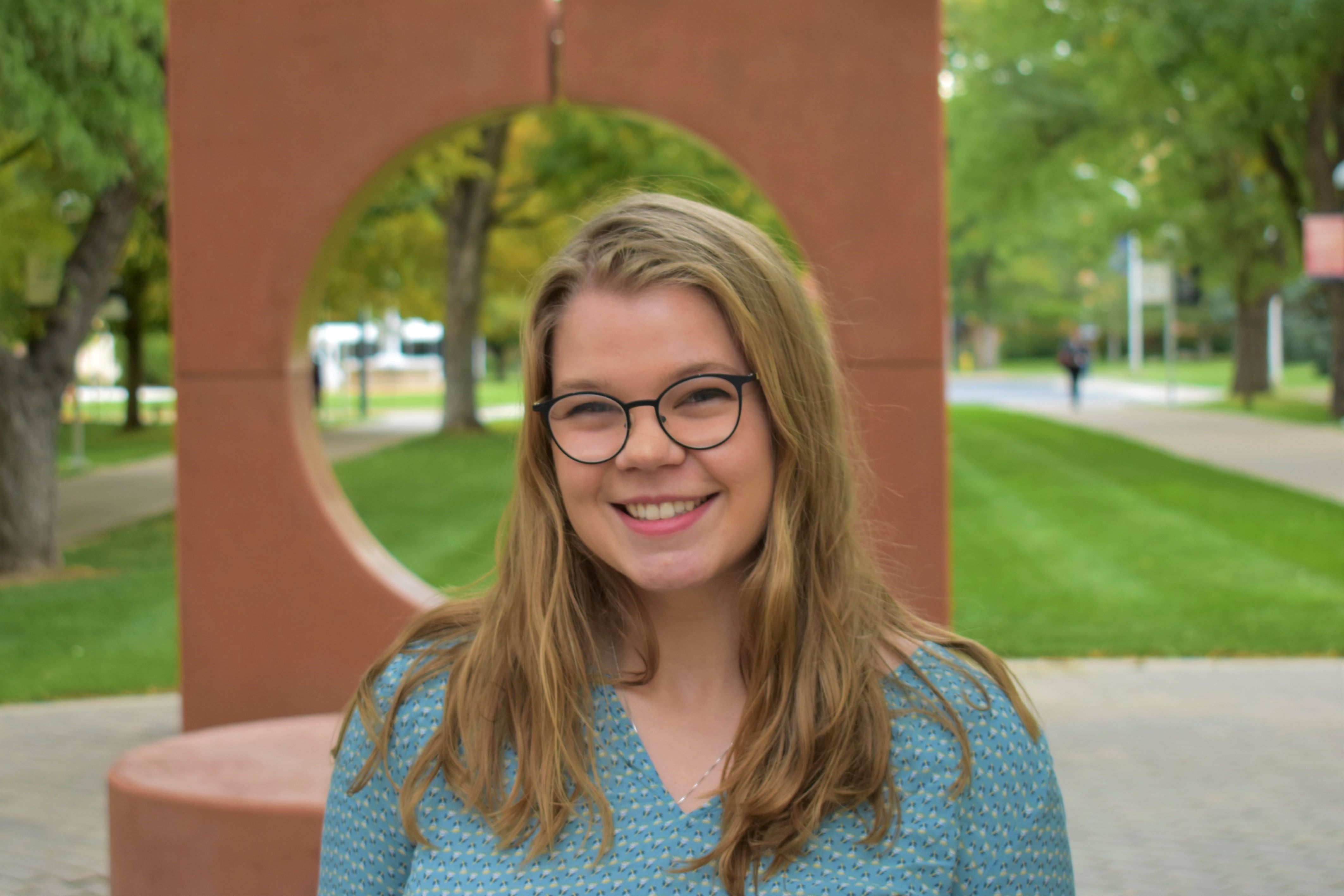 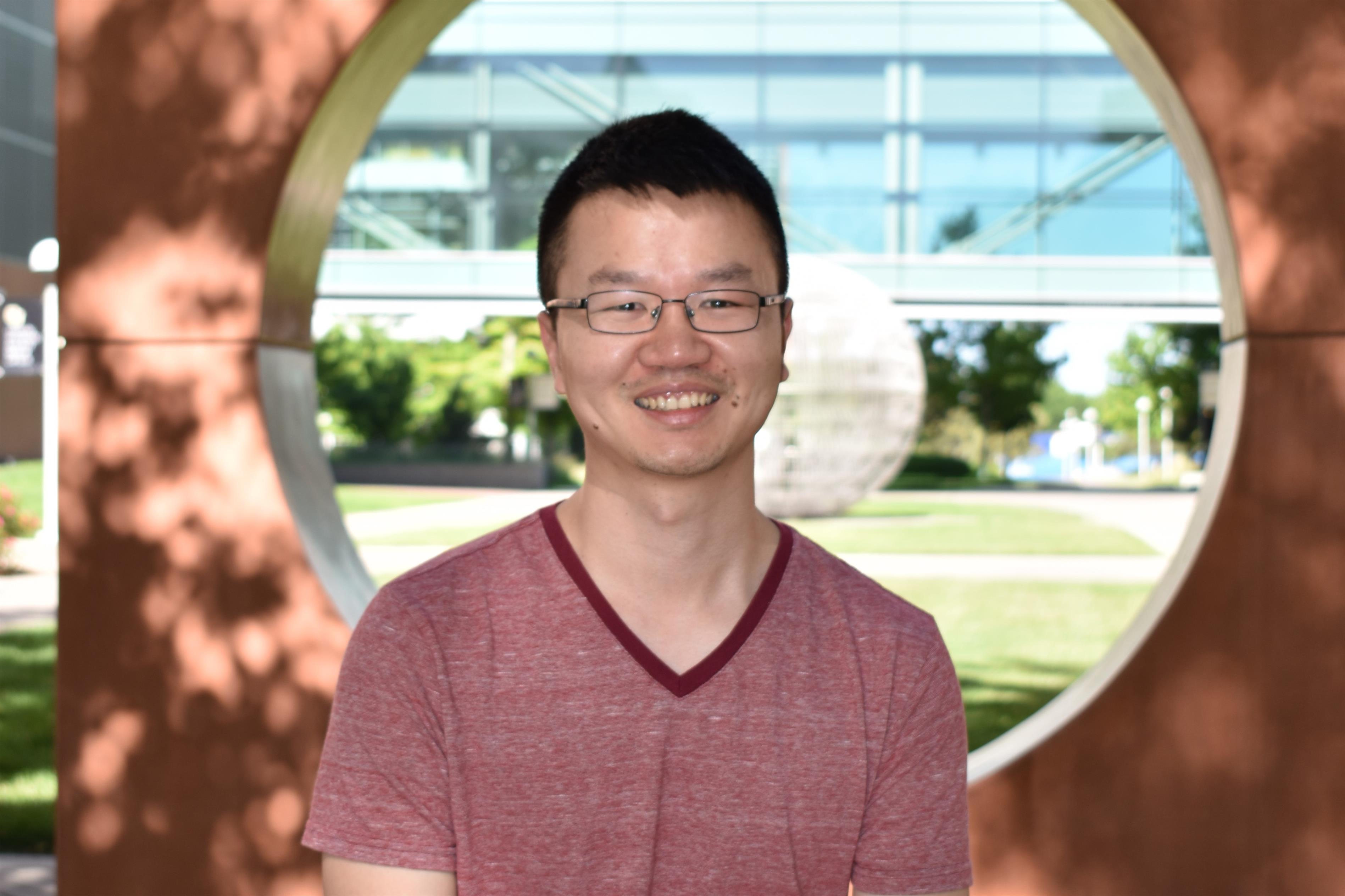 Zhonghe earned his BS in Biotechnology in 2008 and MS in Marine Biology in 2011 from Shanghai Ocean University, where he was mentored by Dr. Baolong Bao and studied the eye migration mechanism during flatfish metamorphosis and the inter-muscular bone development in zebrafish.

Following graduation in 2011, Zhonghe was admitted to the Biology Department at University of Rochester to pursue a PhD. He was mentored by Drs. Andrei Seluanov and Vera Gorbunova, and trained in aging biology, comparative biology, and DNA damage repair. In Zhonghe’s training, he discovered a positive correlation between species maximum lifespan and protein translation fidelity, and identified a novel 28S rRNA cleavage which is associated with increased translation fidelity in the naked mole rat.

Zhonghe earned his PhD in 2018 and is currently pursuing postdoctoral training under the mentoring of Dr. Pietras, where he is focusing on identifying molecular mechanisms of how chronic inflammation impacts the epigenome and thus contributes to leukemia development and progression. Outside of the lab, Zhonghe and his wife are raising their lovely daughter. He loves gardening, cuisine and maintaining his aquariums at home.

Taylor earned his BA from the University of Colorado at Boulder in Molecular Cellular and Developmental Biology in 2013. While an undergrad, Taylor worked in the lab of Michael Stowell studying the role of the Siah-1 protein in regulating Synaptophysin, a molecule important for neurotransmission and implicated in Alzheimer’s disease. After graduating, Taylor moved to the lab of Margaret E. Wierman on the Anschutz Medical Campus to study Growth Hormone (GH) pituitary adenomas. Specifically, he studied the role of the PERP protein as a tumor suppressor in GH adenomas. Taylor is currently pursuing his Ph.D. in Immunology, and his thesis work focuses on investigating the effects of chronic inflammatory diseases on the function of hematopoietic stem cells. Taylor plans to have a career working in the development and implementation of cancer immunotherapies.

Outside of the lab, Taylor loves everything food-oriented, spending time in the woods of the Rocky Mountains, and enjoys participating in interactive digital goal-oriented programs. 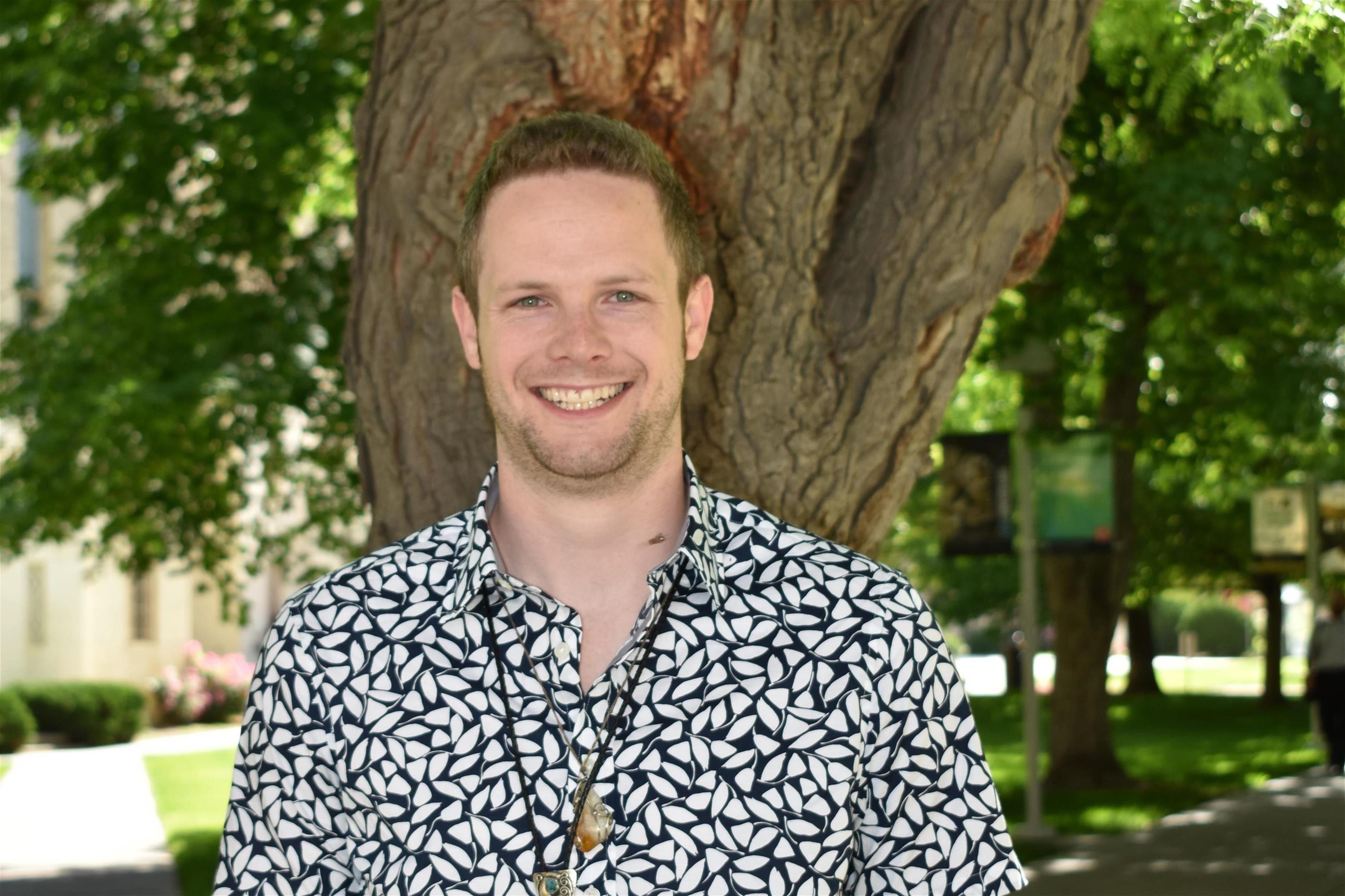 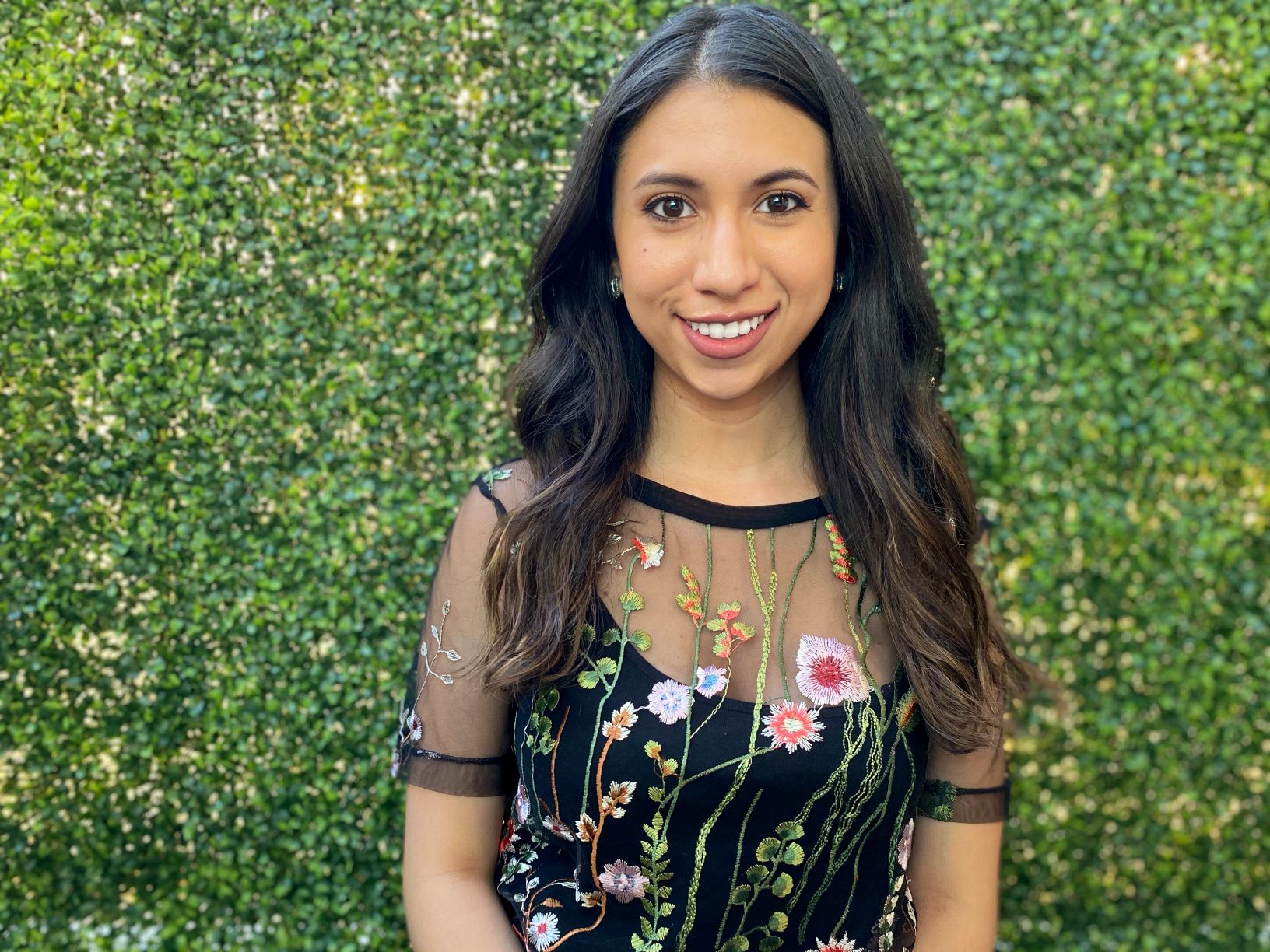 Katia earned her BS in Biological Science from California State University, Fullerton in 2019. In her undergraduate studies, Katia began her research endeavors in the lab of Math Cuajungco, where she studied the role of the Transmembrane (TMEM)-163 protein in the neurodegenerative disease called Mucolipidosis type IV. For her undergraduate thesis, Katia moved to the lab of Marcelo Tolmasky to investigate enzyme-mediated resistance to antibiotics through the quantification and dynamic mapping of the aminoglycoside resistance protein AAC(6')-Ib. Katia is currently pursuing her Ph.D. in Molecular Biology where she will focus her thesis on how chronic inflammation drives hematologic malignancies. Katia plans to become a principal investigator in academia where she can serve as a mentor for the next generation of scientists.

Outside of the lab, Katia enjoys venturing the latest pop-up art exhibits, spending time by the water, and trying out new cuisine.