Disclaimer: The information contained within this Grand Rounds Archive is intended for use by physicians and other health care professionals. These documents were prepared by resident physicians for presentation and discussion at conferences held at the University of Colorado at Denver and Health Sciences Center in Denver, Colorado. No guarantees are made with respect to accuracy or timeliness of this material. This material should not be used as a basis for treatment decisions, and is not a substitute for professional consultation.

Click on the links below to view each presentation. These presentations are in PDF format and can be viewed using the free software Adobe Reader. 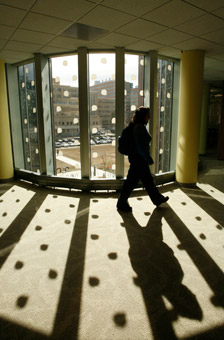