Malissa Rodenburg | Department of Surgery May 9, 2019 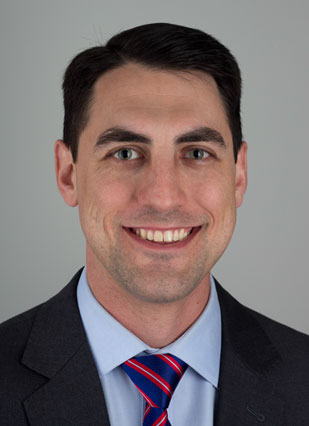 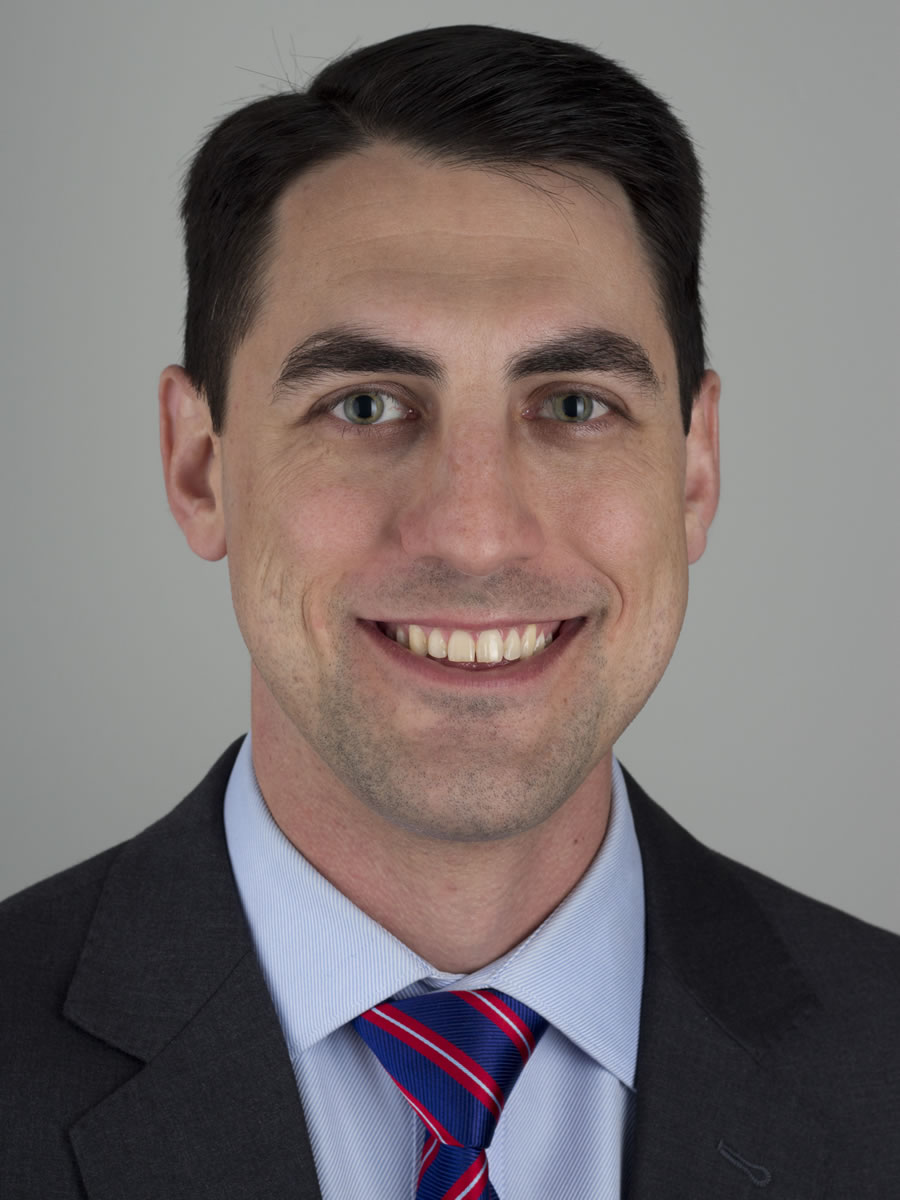 In 2016, the American Society of Addiction Medicine reported two million people, age 12 and up, had a substance-use disorder involving prescription pain relievers. They also reported drug overdose as the leading cause of accidental death in the United States, with opioids leading that statistic.

Dr. Matt Iorio, who joined CU’s Division of Plastic and Reconstructive Surgery in 2018, specializes in microvascular surgery that involves the reconstruction of upper and lower extremities. He has also taken an interest in reducing opioid dependency among these patients who go through difficult surgeries and are subject to chronic pain.

Patients who have experienced trauma and have multiple injuries may be bedridden for long periods of time. “They can end up being on enormous doses of opioids and benzodiazepines,” said Iorio in a CU Anschutz Today article.

Iorio has seen success in an alternative pain killer that he’s been studying—peripheral nerve catheters. These small tubes are placed near the surgical site to anesthetize the nerve, blocking pain and preventing spasms. Using this method, he’s seen reduced concurrent narcotic use, shortened hospital stays, and lower postoperative pain. “This looks very promising for the future of limb salvage,” says Iorio.