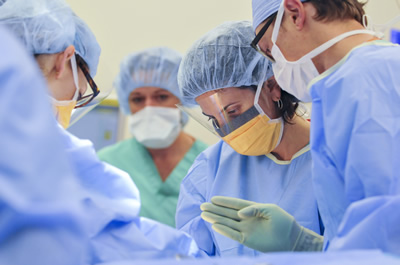 Partial Mastectomy — An operation to remove the cancer from the breast without removing the entire breast. This is also called a lumpectomy.

Mastectomy — An operation to remove the entire breast. Mastectomy is required in some situations. Some women choose mastectomy.

Reconstruction — An operation to rebuild the shape of the breast after a mastectomy. It can be done at the same time as a mastectomy or later, depending on individual circumstances and the doctor’s recommendation. At the University of Colorado Breast Center we offer all types of breast reconstruction, including tissue expansion with implants, direct-to-implant reconstruction, DIEP and other tissue-transfer reconstructions, and oncoplastic reconstruction after lumpectomy. For more information, visit the Patient Care page of our Division of Plastic and Reconstructive Surgery. 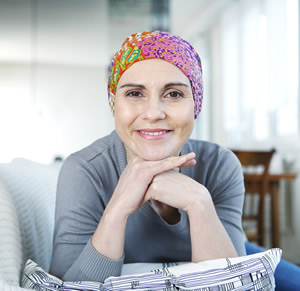 Radiation Therapy — The use of high-energy rays to kill cancer cells. Radiation therapy is usually done after a full or partial mastectomy to destroy any remaining breast cancer cells.

Chemotherapy — The use of anticancer drugs to kill cancer cells.

Biological Therapy — The use of medications to help the body’s immune system fight breast cancer.