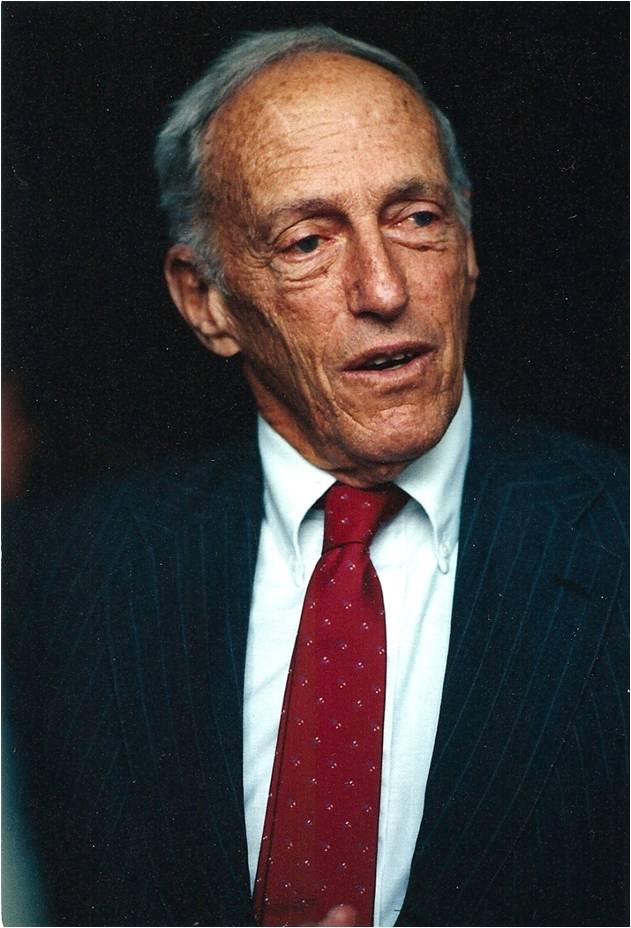 Dr. Ben Eiseman, a longtime faculty member with our department, was a giant in 20th century surgery, beginning with his involvement in World War II from 1943-1946, following graduation from Harvard Medical School and internship at Massachusetts General Hospital. He spent 53 years of his career in Denver, beginning at the Denver VA Medical Center as Chief of Surgery in 1953, following which he was recruited to become the first Chief of Surgery at the University of Kentucky. He returned to Denver in 1967 to assume the position of Chief of Surgery at the then Denver General Hospital and continued on the CU Department of Surgery faculty until his death in November 2012.

Dr. Eiseman was a strong personality who demanded excellence, attention to detail, hard work, and honesty. He had a zest for life and in particular the outdoors—skiing, mountain climbing, hiking. He had a special talent for connecting with young physicians beginning with medical students, residents and young faculty, but also mentored older faculty and stimulated all to have passion and an inquisitive mind about their profession.

He was honored in many ways throughout his career, as you will see in the testimonies on this website. Dr. Eiseman received many national and international awards and was honored by being selected as the National VA Distinguished Physician. The Denver VA Intensive Care Unit was dedicated in his name, and he received the Society of University Surgeons Lifetime Achievement Award. Dr. Eiseman also had an extraordinarily successful military career, and following World War II continued as a Navy reservist and was involved in multiple other wars and conflicts, including the Korean War, the Vietnam Conflict, the Iraqi Conflicts, and the Afghanistan Conflicts. He achieved the rank of Rear Admiral.

Although these awards and achievements are all very important, of particular note is Dr. Eiseman’s passion and interest in teaching and in developing surgeons of the future. The many medical students, residents, and faculty that he touched all greatly admired him and appreciated this mentorship at varying points in their careers and attributed much of their professional success to it. It is for all of these reasons that we dedicate this testimony for many to see and emulate.

If you would like to make a donation in Dr. Eiseman's memory, contact Liz Muscatello, or donate online to the Dr. Ben Eiseman Resident Research fund.

We hope you will enjoy the slide show of images below. Scroll further down this page for more tributes to Dr. Eiseman, including a video of the Department of Surgery's 11/19/2013 celebration of his life and achievements.