Department of Physiology and Biophysics 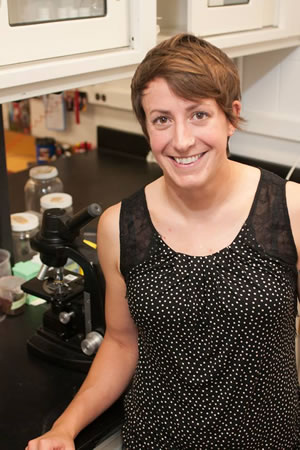 My research interests revolve around the field of neuroethology or more specifically, the question of how small changes in the smallest units of the brain-cells or even subcellular components- can have dramatic effects on the entire organism and change the behavior of the animal or person. I have always been interested in how the fine structure of nature, whether it is feather microstructure as in my master’s thesis, or mutation in a single gene as in my PhD work, can impact and dictate how an animal behaves.