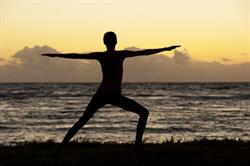 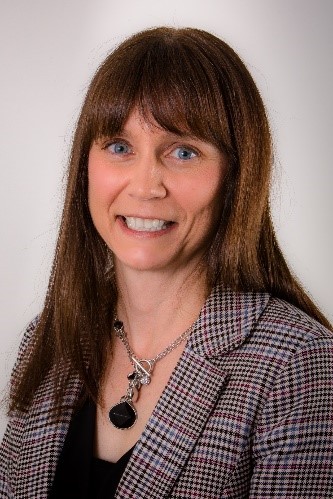 Research interest: resilience training in healthcare professionals as a mechanism to mitigate psychological distress that results from the work environment