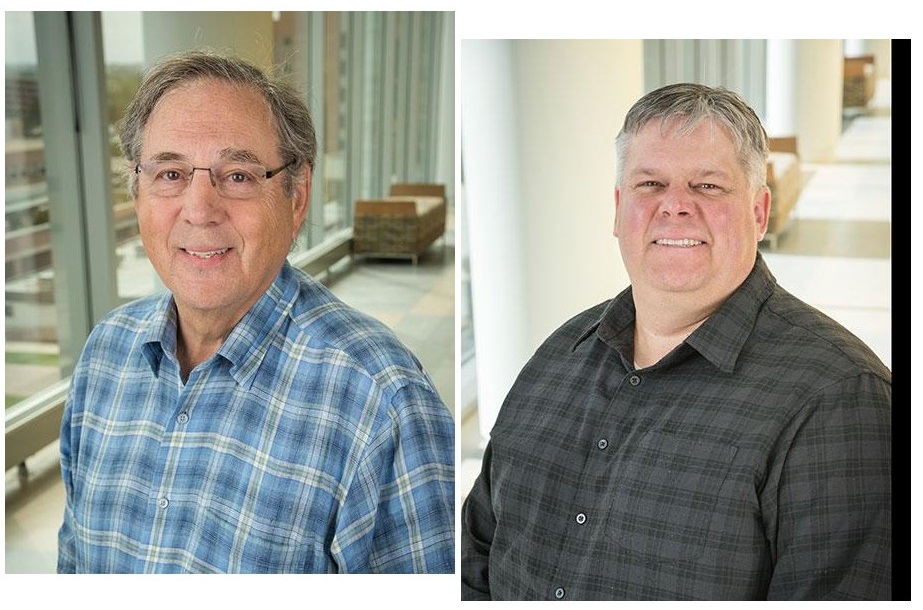 Robert Schwartz, MD, the tenured Goodstein Professor of Medicine/Geriatrics and long-time division head of the Division of Geriatric Medicine, plans to retire. Dan Matlock, MD, MPH has been appointed interim division head beginning on May 1.

“Bob has literally transformed the Division of Geriatrics from a clinical division to an academic powerhouse,” said David A. Schwartz, MD, chair of the Department of Medicine.

Robert Schwartz was recruited to the University of Colorado from the University of Washington as professor and head of the Division of Geriatric Medicine in 1999. During his tenure, Schwartz oversaw an expansion of comprehensive, patient-centered care, and cutting-edge research through recruiting an outstanding group of clinicians and investigators who are deeply committed to geriatric care and advancement of this specialty.

Schwartz has an accomplished track record of successful clinical investigation in the areas of aging, exercise and endocrinology/metabolism and obesity. Under his leadership, Geriatric Medicine is consistently ranked in the top 10 percent of hospital specialties in the nation. He will continue to participate in clinical and academic programs in geriatric medicine after stepping down as division head.

Dr. Matlock joined the Division of Geriatric Medicine as a faculty member in 2007 and is currently an associate professor of medicine. He also serves as the director of the Colorado Program for Patient Centered Decisions at ACCORDS (The Adult and Child Consortium for Outcomes Research and Delivery Science).

Matlock has been supported by the NIH to study shared decision making among older adults making decisions around invasive technologies. He has participated in the American College of Cardiology’s shared decision making task force and he is also an active participant of the International Patient Decision Aid Standards writing committee. Recently, Dan has been named director of Implementation Research for the VA Eastern Colorado GRECC.