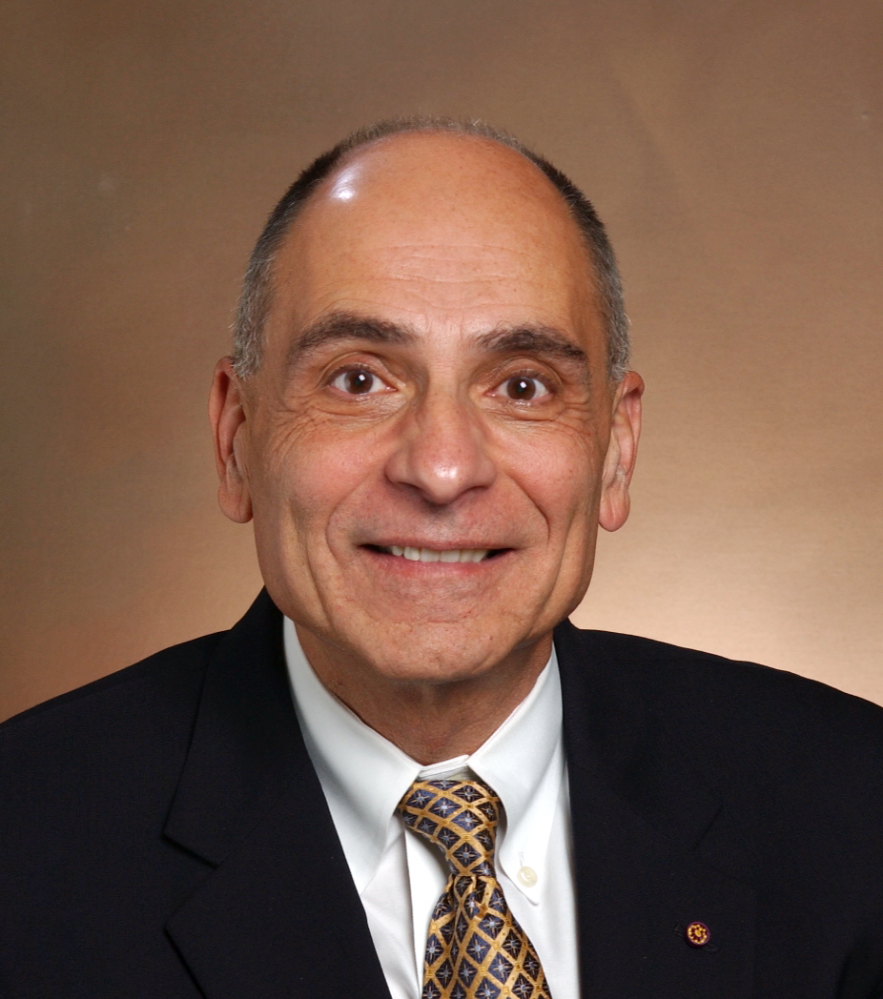 AURORA, Colo. – University of Colorado Distinguished Professor Charles Dinarello, MD, has today been named one of the winners of the 2020 Tang Prize in Biopharmaceutical Science “for the development of cytokine-targeting biological therapies for treatment of inflammatory diseases.”

Dr. Dinarello shares the prize with Dr. Marc Feldmann and with Dr. Tadamitsu Kishimoto. Dr. Dinaerello discusses his work in a video posted on the Tang Prize website.

Interleukin (IL-1) was the first cytokine to be identified and shown to be a central mediator of inflammation. Dr. Dinarello is considered one of the founding fathers of cytokines and his pioneering work set the foundation for establishing IL-1 as a potent mediator of fever and inflammatory diseases, which led to the development of therapeutics for this important cytokine.

IL-1 has profound multi-organ, multi-tissue, and multi-cellular impact on cell signaling.  Dinarello discovered both IL-1a and IL-1b in 1974. He purified IL-1b in 1977 and his group was the first to isolate the gene for IL-1b in 1984. Since 1984, three drugs have been approved to reduce inflammation mediated by IL-1b. Most recently, neutralizing antibodies to IL-1b reduced cancer incidence and cancer deaths is a world-wide trial in over 10,000 patients. Reducing IL-1b as well as IL-1a has reduced the burden of several auto-inflammatory and autoimmune syndromes.

Dr. Dinarello is distinguished professor of medicine and immunology in Department of Medicine's Division of Infectious Diseases at the University of Colorado School of Medicine and professor of experimental medicine at Radboud University in the Netherlands. He received his medical degree from Yale University, clinical training at the Massachusetts General Hospital and from 1971-77, he was at the National Institutes of Health in Bethesda. In 1998, Dinarello was elected to the United States National Academy of Sciences and in 2010 he was made a foreign member of the Royal Netherlands Academy of Sciences.

Dr. Dinarello has published over 1,000 original research articles, reviews, editorials, and book chapters on inflammatory cytokines, particularly on IL-1, the IL-1 family and related cytokines.  He has trained over 50 investigators, many of whom are recognized experts in their fields. The Institute for Scientific Information listed Dinarello as the world's fourth most-cited scientist during the 20 years 1983-2002 and from 1996 to 2011, he was listed as one of 400 of the world’s most influential biomedical researchers.

Dr. Dinarello also has received the Lifetime Achievement Award of the Eicosanoid Foundation for his pioneering studies on the role of lipids in cytokine-mediated inflammation. Dr. Dinarello donates the monies from his awards and prizes to The Interleukin Foundation, a charitable foundation he established in 2009, which supports research on cytokines, particularly to young investigators.

About the Tang Prize
Established by Taiwanese entrepreneur Dr. Samuel Yin, the biannual Tang Prize consists of four categories, namely Sustainable Development, Biopharmaceutical Science, Sinology and Rule of Law, with NT$ 40 million (approx. USD $1.3 million) in cash prize and a research grant of NT$ 10 million (approx. USD $0.33 million) allocated to each category. It aims to promote the interaction and cooperation between culture and technology so as to find a 21st century path to the sustainable development of the world. For more information, please visit the prize’s official website at https://www.tang-prize.org/en/first.php.