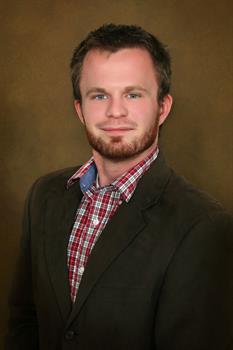 Steven Bono obtained his BS in Business Administration from the University of Colorado, with a minor in Finance. He is originally from Reading, PA, where there is nothing like a Philly Cheesesteak--his favorite food! He is Cuban and Sicilian with five brothers and two sisters. On the sports front, Steven played ice hockey since the age of two, but started skating at the age of one. He therefore enjoys the outdoors and being able to explore the Rocky Mountains here in Colorado. He enjoys traveling and sleeping, just as much! Cooking and running are his other top hobbies. He began working for the University of Colorado in February 2017 and looks forward to the prospect of working for them until retirement.