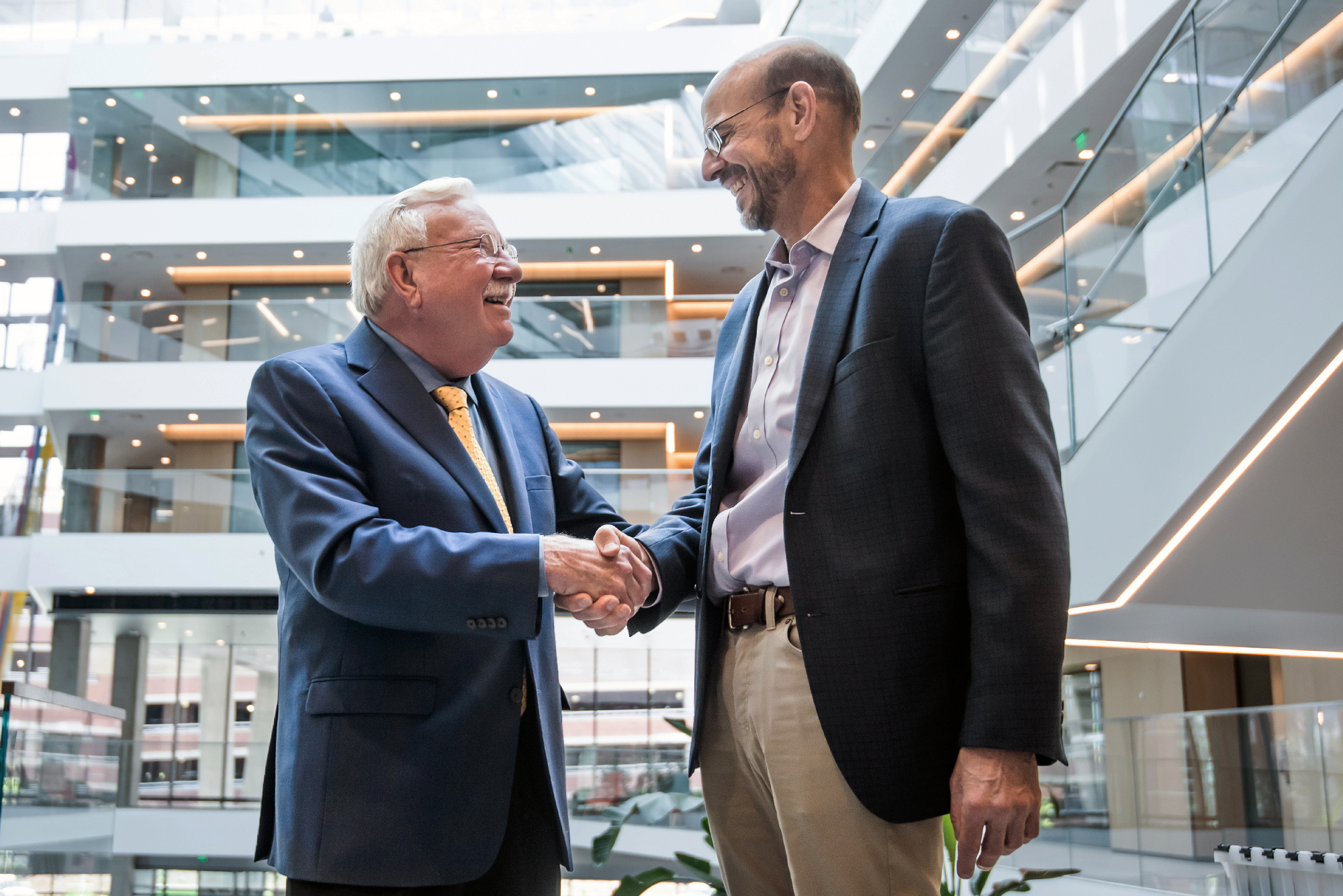 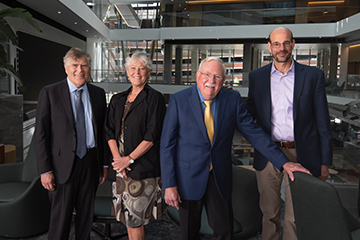 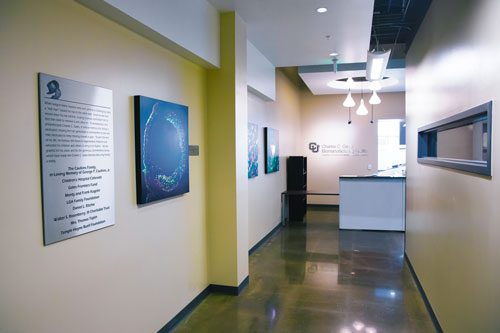 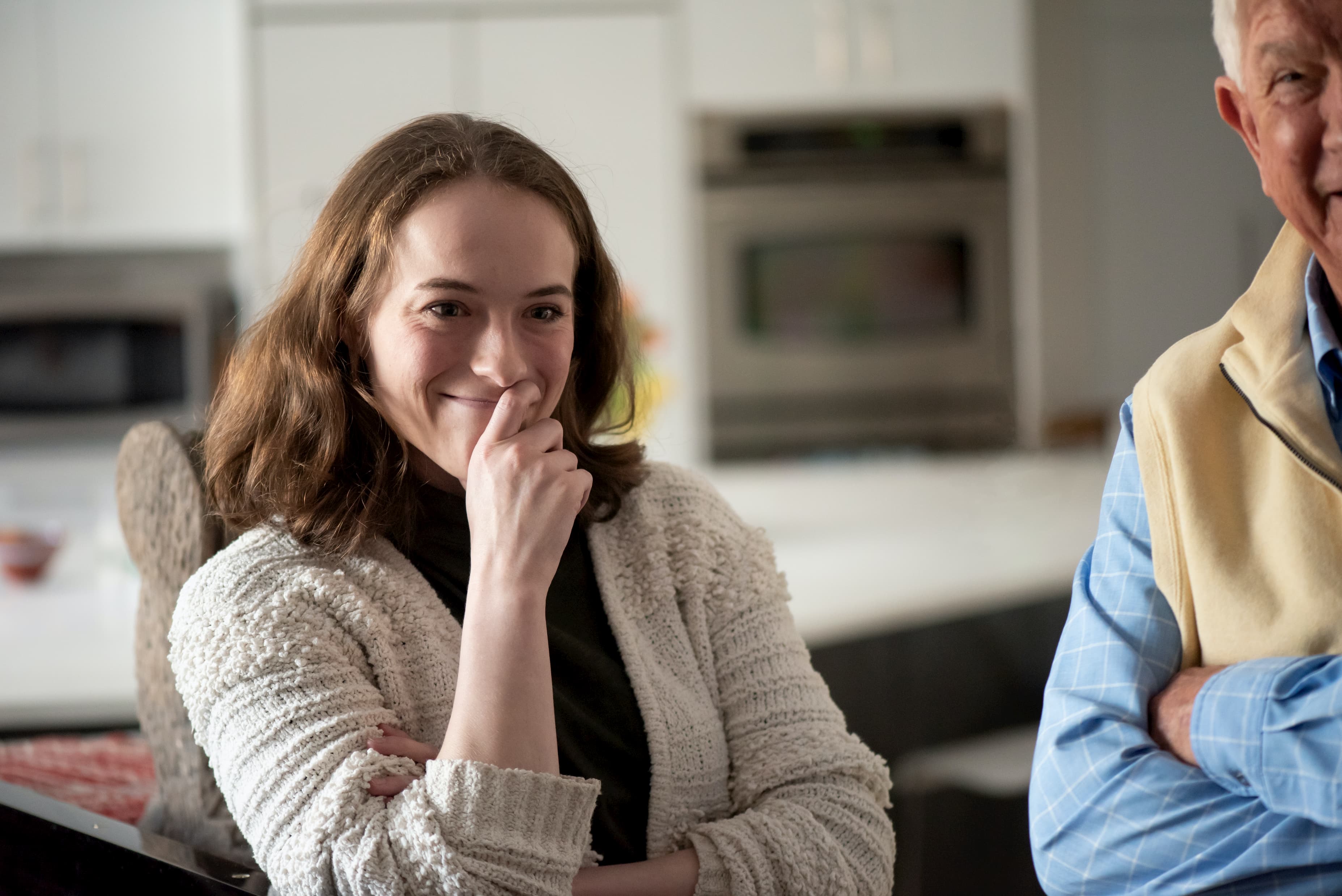 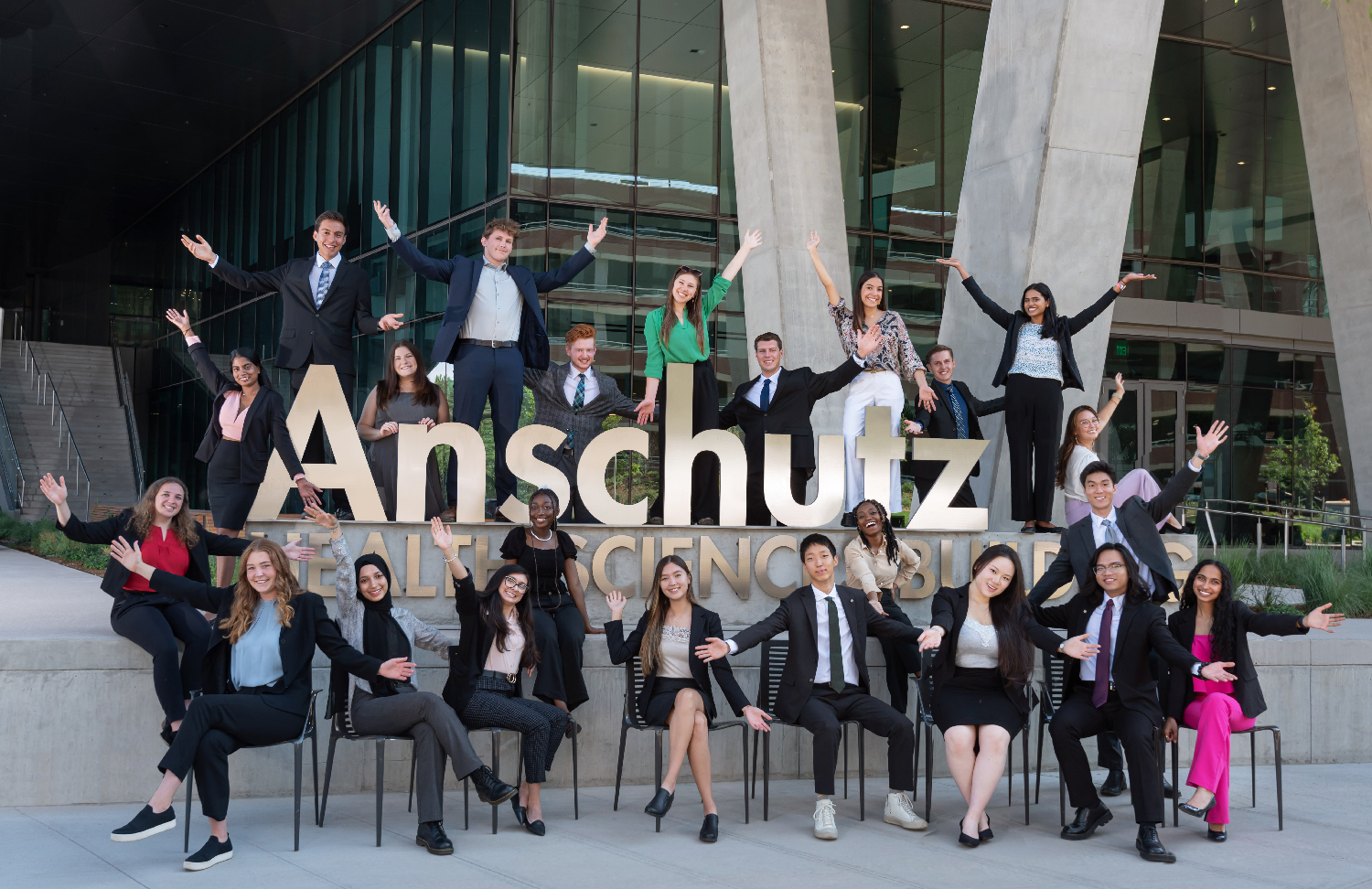 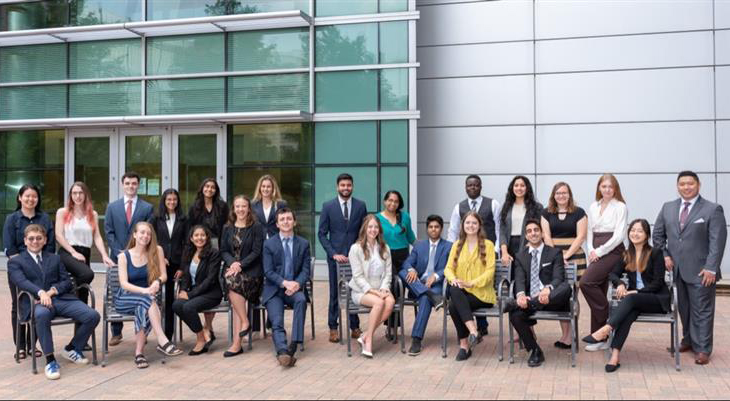 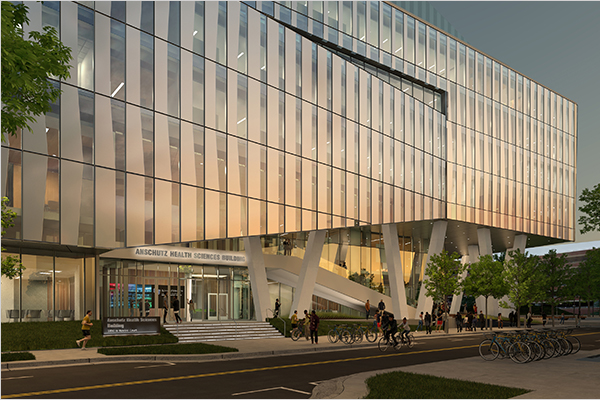 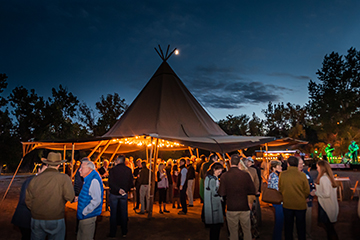 AURORA, Colo. (April 12, 2018) – Scientists from the  Gates Center for Regenerative Medicine at the University of Colorado School of Medicine are part of a consortium awarded $3.8 million from the U.S. Department of Defense to move discoveries in stem cell-created skin grafts into the manufacturing stage, bringing further hope to victims of debilitating inherited skin diseases.

The major grant for the Epidermolysis Bullosa (EB) iPS Cell Consortium, which includes research teams from the University of Colorado Anschutz Medical Campus, Stanford University School of Medicine and Columbia University Medical Center, will move production of stem cells into the Gates Biomanufacturing Facility at CU Anschutz.
The $3.8 million grant follows recent awards for the same investigators by the 21st Century Cures Act and the California Institute of Regenerative Medicine, boosting research that could not only benefit EB sufferers, but also countless patients with severe chronic skin wounds.

In February, CU Anschutz’s EB researchers reported a more efficient approach to reprogramming a patient’s diseased skin cells into stem cells, raising hopes for future clinical trials and potential cures. The results were published in Nature Communications.
In announcing the new grant, Department of Defense (DoD) reviewers issued one of the most emphatic research endorsements possible, saying, “This study is based on the strongest cutting-edge scientific rationale in the field of wound care and dermatology. It is also a collaborative effort among top physician-scientists, scientists, health care providers, epidermolysis bullosa patients, families, and charities across the United States.”
One evaluator wrote: “The proposed research has the highest probability of success of bringing gene-corrected tissue to patients in the hospital  . . .”

The goal now is to move the technology from the laboratory into clinical trials. Gates Center Director Dennis Roop, PhD, is a lead researcher on the team making great progress on promising new corrective stem cell-based therapies for currently incurable diseases, such as Epidermolysis Bullosa (EB).

Dr. Roop has had a long-standing interest in finding a permanent cure for EB, a group of inherited skin diseases that results in severe blistering and scarring. EB affects thousands of people across the United States and worldwide, and is characterized by chronic skin wounds similar in property to thermal burns, and indistinguishable from burns induced by chemical agents such as mustard gas. Many children afflicted with recessive dystrophic EB, one of the most painful and disfiguring forms of the condition, do not survive their teens after lives compromised by chronic, debilitating pain.

The consortium is funded by the U.S.-based EB Research Partnership (EBRP),) and EB Medical Research Foundation (EBMRF) and the Sohana Research Fund from Great Britain.

“We are very excited to receive such a strong endorsement from the U.S. Department of Defense,” said Dr. Ganna Bilousova, PhD, assistant professor of Dermatology at the CU School of Medicine and member of the EB Consortium. “It is extremely difficult to advance any type of novel therapies into the clinic without the benefit of compelling government interest and support.”