“Why we need climate doctors? The role of physicians in the climate crisis” 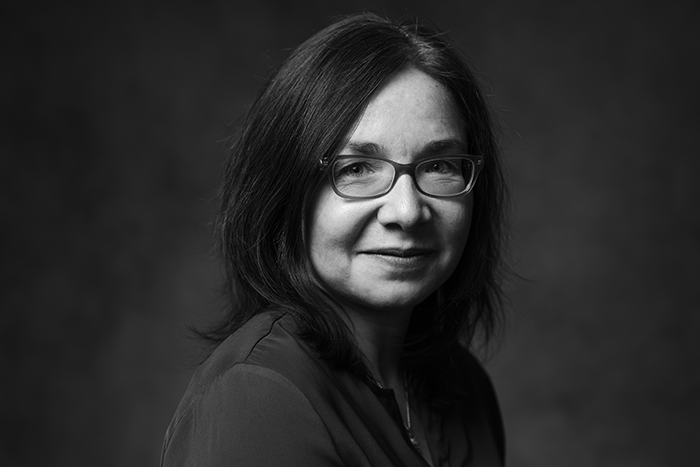 Katharine Hayhoe is an accomplished atmospheric scientist who studies climate change and why it matters to us here and now. She is also a remarkable communicator who has received the National Center for Science Education’s Friend of the Planet award, the American Geophysical Union’s Climate Communication Prize, the Sierra Club’s Distinguished Service award, and been named to a number of lists including Time Magazine’s 100 Most Influential People, Foreign Policy’s 100 Leading Thinkers, FORTUNE magazine’s World’s Greatest Leadersand the United Nations Champion of the Earth in Science and Innovation.

Katharine has served as lead author on the Second, Third, and Fourth National Climate Assessments. She also hosts and produces the PBS Digital Series, Global Weirding, and serves on advisory committees for a broad range of organizations including the Smithsonian Natural History Museum, the Earth Science Women’s Network, and the American Association for the Advancement of Science. Katharine is currently the Political Science Endowed Professor in Public Policy and Public Law and co-directs the Climate Center at Texas Tech University. She has a B.Sc. in Physics from the University of Toronto and an M.S. and Ph.D. in Atmospheric Science from the University of Illinoisand has been awarded honorary doctorates from Colgate University and Victoria University at the University of Toronto.