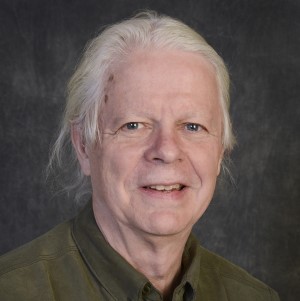 Having collaborated with BDC investigators for many years, Dr. Kappler officially joined the BDC in March 2015 as Interim Scientific Director of the Research Division. He opened his laboratory at the BDC and has become the primary mentor for several BDC researchers. Dr. Kappler has been a Howard Hughes Medical Institute investigator since 1986 and a member of the National Academy of Sciences since 1989. In addition to directing a lab at the BDC, he co-directs the Kappler-Marrack Research Lab at the National Jewish Health with his wife, Philippa Marrack, PhD. The two have shared multiple discoveries over the years, including the first to isolate the T cell receptor. For the past six years, Dr. Kappler has collaborated with investigators at the Barbara Davis Center on the nature of the peptide/MHC Class II complexes that drive islet autoimmunity leading to type 1 diabetes. In addition to his own research and providing scientific direction to faculty and staff, Dr. Kappler played an active role in recruiting Lori Sussel, PhD, the new Director of the Division of Basic and Translational Research at the Barbara Davis Center.